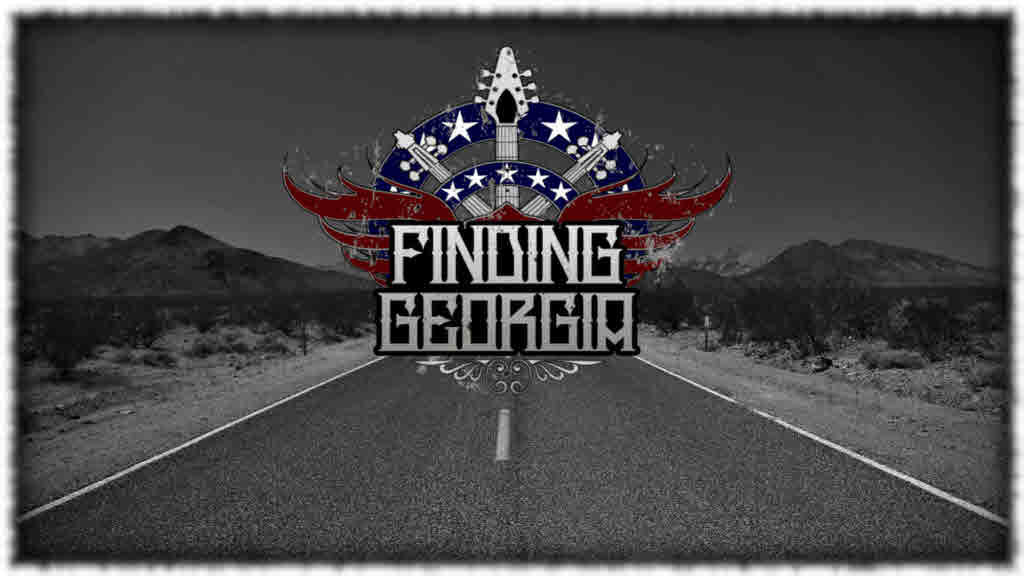 Originally formed in 2012 in tribute to contemporary country songwriters such as Gretchen Wilson and Miranda Lambert. The band are now turning their attention to writing and recording material for their debut release scheduled for 2020.

As the band explains “… We loved covering songs from some of our favourite Country songwriters.  Their material has amazing lyrics and killer hooks.  Whilst this was fun, we increasingly wanted to tell our own stories and take on the difficult challenge of turning life into song.  A lot has happened to this band and its members since its inception and hence we have plenty to write about.!

We hope our themes will be recognisable; particularly to fans of Miranda, Gretchen, Cadillac Three, Whiskey Myers and other genuine writers who have been a huge influence.”

Early signs are looking good. Finding Georgia showcased their original material at the HRH CROWS II festival at the O2 Academy in Sheffield to an amazing reception from a packed audience. In an encouraging sign, feedback received included “Real story telling in their music. Loved every second!!”

Watch this space and follow our social media links for updates on Finding Georgia and keep a look out for our first release in February 2020.